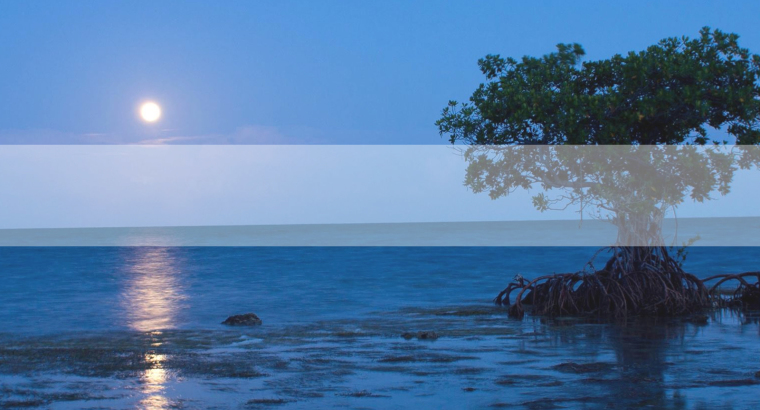 A Weakness For Chocolate 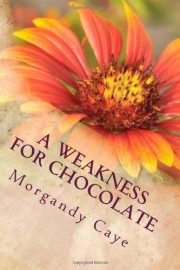 Sage Claremont was a confident, independent woman.  She had big ambitions and, while she wasn’t purposefully avoiding the opposite sex, she was happy achieving her goals without a man by her side. But the moment Cade Lofton’s chocolate-brown eyes met hers, Sage felt her insides melt along with her reservations.  She told herself to keep the relationship casual, but when his hands and mouth explored her curves, she knew resistance was no longer an option. Could a city girl with big dreams for her future really find happiness with a cowboy with a mysterious past? As much as she tried to push the questions from her mind, Sage knew she couldn’t ignore them forever.

Cade Lofton had his horse, he had his work, and he was content.  That is, until he saw Sage Claremont, a voluptuous blonde whose path kept crossing with his.  Although he told himself to keep his distance, the more Cade got to know Sage, the more his intrigue and desire rose.  But with an unconventional past, could he really fall for such an independent, wholesome woman? And if she asked him to choose between her dreams and his lifestyle, could he make the sacrifice? When a new opportunity comes his way, Cade sees his own dreams become reality.  But can he truly be happy if he can’t share it all with Sage?